Good news everybody NOCO2600 is back in the 2600 magazine! It looks like the Starbucks (4218 College Ave. 7 pm) is the best place to meet for the time. If we are not at the big table come find us on the patio enjoying these long summer evenings. Pull yourself away from your summer projects for a night and come hang out with us, and talk computing and the end of society as we know it….. 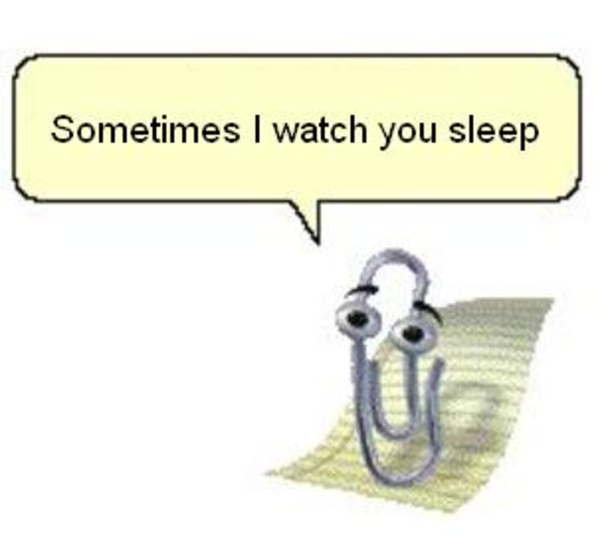 We are not meeting at Dazbog for the near future. We are meeting via teleconferencing. No user account required, just a browser or phone.
I’ll be posting a link here for the June 2600 meeting here about an hour before the meeting. We’ll be using https://meet.jit.si/

It’s been a good year for NoCo 2600, and were looking forward to next, I wanted to take some time and share a little Festivus cheer. Gifts in video form. Take care, and see you next year.

This coming weekend is a event called “March for Science”. In an era that plays fast and loose with facts, and has an active agenda to bury evidence, someone needs to stand up for the sciences. Take a look at the link below.
Maybe I’ll see you there!

Turnout has been great at all of the meetings this year. Many new faces. The new format for the meetings has worked out well. There may be a great many IT professionals in the group, but anyone is welcome. We encourage open minds, and the questioning of security and privacy. Get involved!

We’ve changed web hosting providers and now have are running over TLS(notice I didn’t say SSL)!

Thank you to the Let’s Encrypt project for the certificate!

After three years in the Loveland (actually Johnstown) Starbucks, we’ve decided to make a change.

Starting next month, we’ll be meeting in a south Fort Collins DazBog coffee house instead (link to address to follow).

Be sure to tell the other members of the change when your bump into them around town.

Russian Hackers are spreading the Kelihos Trojan leading victims into believing that it is a software to hit Western Governments.

Kelihos botnet is still active and exploited by the cybercrime ecosystem to monetize its effort as discovered by security experts at Bitdefender. Cyber criminals have a single purpose, to earn money by any means, for this reason it is not surprising that Russian hackers are riding the interest on the conflict in Ukraine to serve malware via links found in spam emails purporting to support the Russian cause.

To get the jet repaired and back into the fleet as quickly as possible, technicians on the Bataan and designers at Fleet Readiness Center East (FRCE) at Marine Corps Air Station in Cherry Point, North Carolina 3D printed specialty forming tools to aid in the replacement of the jet’s damaged part.  First, FRCE aerospace engineer, Doug Greenwood, worked with a team aboard the Bataan to remove the Harrier’s nose cone to assess the situation inside.  Greenwood explains, “The hard landing damaged a portion of one of the structural frames in the nose cone.”

The family of file-encrypting ransomware known as CryptoWall is proliferating quickly, with more than $1 million paid in ransoms to date. Though it became well-known in the first quarter of 2014, researchers believe that the malware is now accelerating to become the largest and most destructive ransomware threat on the internet.

PhishLabs has observed a new wave of “Man-in-the-Middle” (MitM) attacks targeting users of online banking and social media. Customers of more than 70 different financial institutions are being targeted.